Rutherford is "Where the Best Begins" and has approximately 700 students. The school is nestled in the middle of the neighborhood, located next to the Mesquite Parks and Recreation Center.

The school is proud to be part of the Mesquite High School feeder pattern. Go Skeeters! 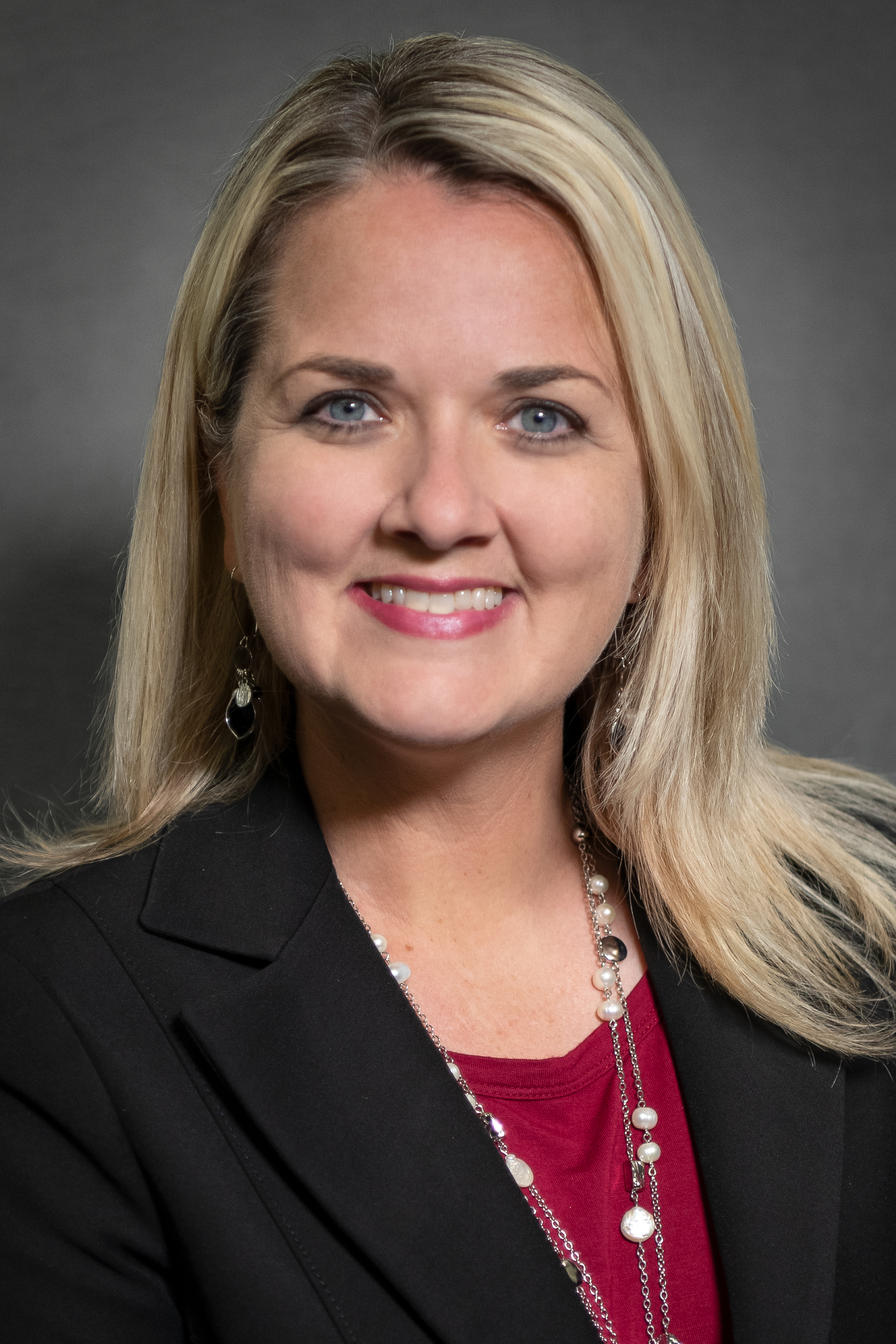 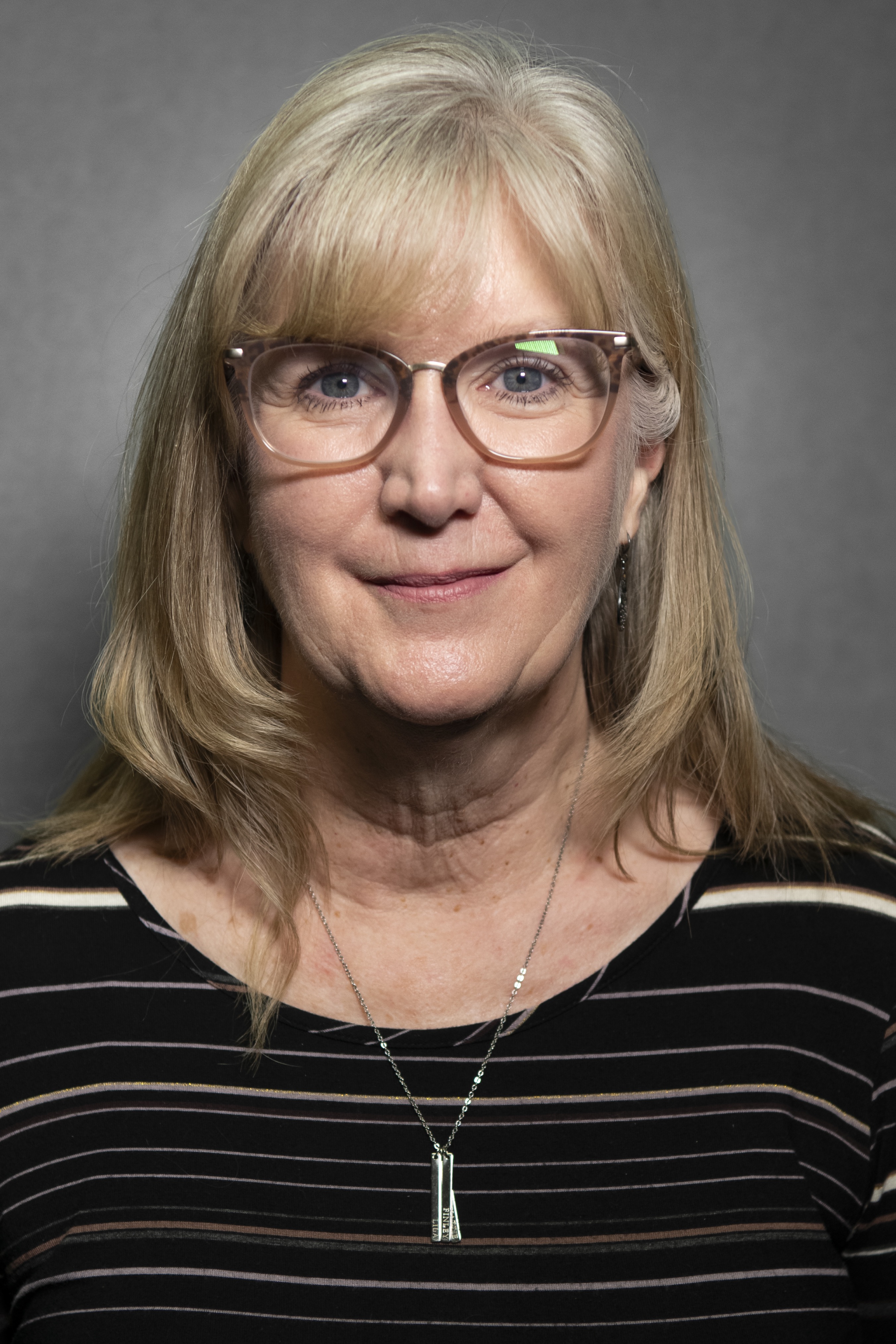